Shopping Cart
Your Cart is Empty
Quantity:
Subtotal
Taxes
Shipping
Total
There was an error with PayPalClick here to try again

Thank you for your business!You should be receiving an order confirmation from Paypal shortly.Exit Shopping Cart

Reggae is a music genre first developed in Jamaica in the late 1960s. While sometimes used in a broader sense to refer to most types of Jamaican music, the term reggae more properly denotes a particular music style that originated following on the development of ska and rocksteady.

Reggae is based on a rhythmic style characterized by accents on the off-beat, known as the skank. Reggae is normally slower than both ska and rocksteady. Reggae usually accents the second and fourth beat in each bar, with the rhythm guitar also either emphasising the third beat or holding the chord on the second beat until the fourth is played. It is mainly this "third beat", its speed and the use of complex bass lines that differentiated reggae from rocksteady, although later styles incorporated these innovations separately. 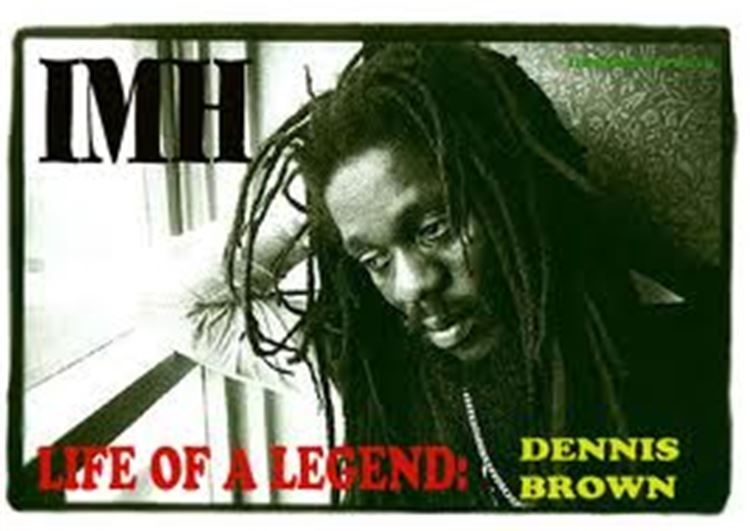 The 1967 edition of the Dictionary of Jamaican English lists reggae as "a recently estab. sp. for rege", as in rege-rege, a word that can mean either "rags, ragged clothing" or "a quarrel, a row". Reggae as a musical term first appeared in print with the 1968 rocksteady hit "Do the Reggay" by The Maytals, but it was

already being used in Kingston, Jamaica as the name of a slower dance and style of rocksteady. Reggae artist Derrick Morgan stated:

We didn't like the name rock steady, so I tried a different version of "Fat Man". It changed the beat again, it used the organ to creep. Bunny Lee, the producer, liked that. He created the sound with the organ and the rhythm guitar. It sounded like 'reggae, reggae' and that name just took off. Bunny Lee started using the world [sic] and soon all the musicians were saying 'reggae, reggae, reggae'.

There's a word we used to use in Jamaica called 'streggae'. If a girl is walking and the guys look at her and say 'Man, she's streggae' it means she don't dress well, she look raggedy. The girls would say that about the men too. This one morning me and my two friends were playing and I said, 'OK man, let's do the reggay.' It was just something that came out of my mouth. So we just start singing 'Do the reggay, do the reggay' and created a beat. People tell me later that we had given the sound its name. Before that people had called it blue-beat and all kind of other things. Now it's in the Guinness World of Records.